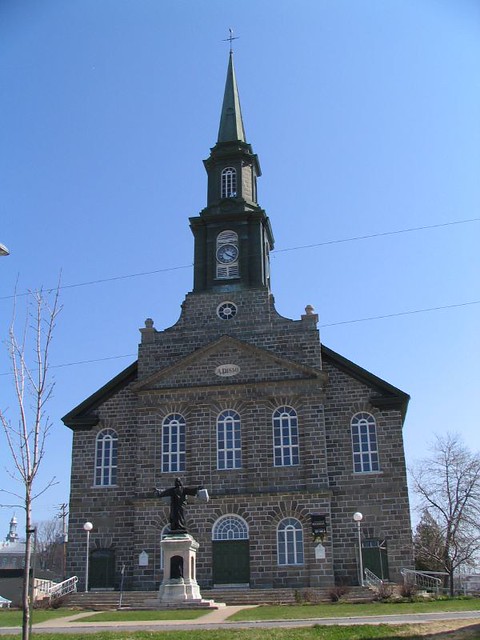 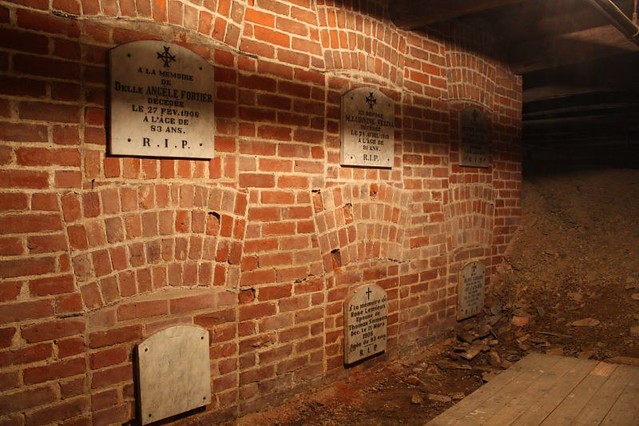 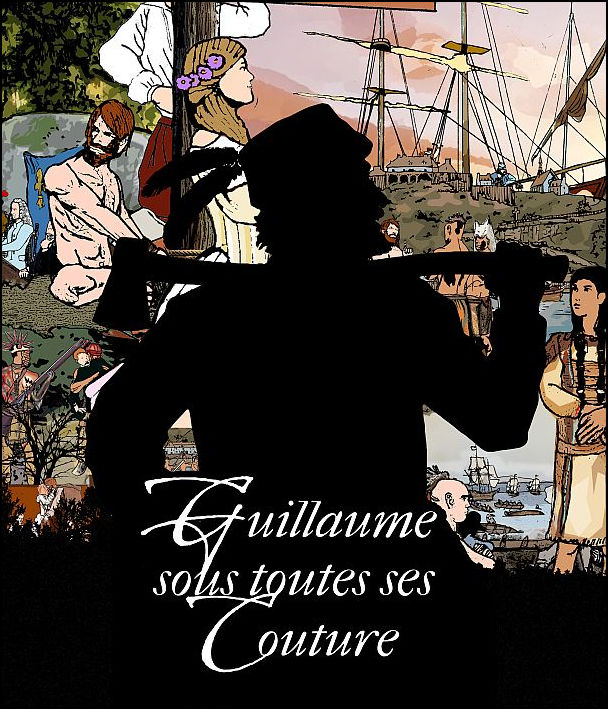 It is with regret that we announce the cancellation of the trip planned for September 2019 in Rouen. Our treasurer, Mr. Rene Couture, has announced that the trip is unfortunately canceled for now because of the high cost offered by Air Transat. The amount for each person is estimated at $ 4300 CDN by Air Transat. However, it is postponed to a later period in order to find other suppliers who can offer a reasonable cost for you.

THE 2019 ANNUAL GENERAL MEETING OF THE ACFA IN LEVIS

We are pleased to announce that our Annual General Meeting will be held in Levis, Quebec on May 4, 2019 at 1:30 pm at the sacristy of Notre-Dame Church in Old Levis. We had to return to the Rose-Eynac Hall of the Convent of Jesus Mary, located near the land of our ancestor, but unfortunately the hall was not available, as well as the Monseigneur-Bourget Hall at the St. Joseph church.We will have the honor of awarding the title of Life Member to founding members of the Lamonde Family Association. This cousin association dissolved in 2018 and was for many decades the association that represented a genealogical branch of our ancestor before our rebirth in 2012. The place and time will be communicated to you soon.

After the AGM, you can visit the church built in 1850 which has a large Mitchell organ dating from 1870, the body of Saint Valerius lying under a wax recumbent statue, and the crypt which contains the bodies of 305 people buried (under the benches of the church and in the alleys of the crypt), including 9 Couture. The church is located at 18, rue Notre-Dame Street near of the House of Alphonse Desjardins and the College de Lévis. You can enter the sacristy by the entrance of Notre-Dame-Dame Street or by the entrance of Mont-Marie Street.

Here is the list of these Couture buried under the church. Maybe you will recognize the name of a member of your family?

This is a reminder to regular members (with the exception of life members). Your subscription expired on December 31, 2018. You can pay your renewal online through our website at http://www.famillescouture.com/boutique/ or by check.

Please note that if you pay by check, you must send us your form by mail. You can click on this link to download and print it. If you paid in Fall 2018, please email us at info@famillescouture.com to avoid paying your duplicate dues.

IMPORTANT – Our online payment system is managed by Monetico Desjardins. However, we found that some authorized automatic payments were made by our old Paypal system or that some members had automatic payments authorized in double (Paypal and Monetico). If you have had a PayPal authorized payment, please cancel it and we will refund you. You will be able to pay your membership fee directly afterwards through our website. We must contact Paypal to ensure that their service is terminated. We apologize for this inconvenience.

EXHIBITION ABOUT THE LIFE OF GUILLAUME COUTURE IN 2018-2019

The exhibition presented as part of the 400th anniversary of our ancestor will be back this summer at the Saint-François-Xavier chapel in Old Lauzon from late June to early September 2019. Dates will be announced soon.Excellent spring to all and look forward to meeting you in Levis on May 4th 2019.

Vincent Couture
President of the Association of Couture families of America